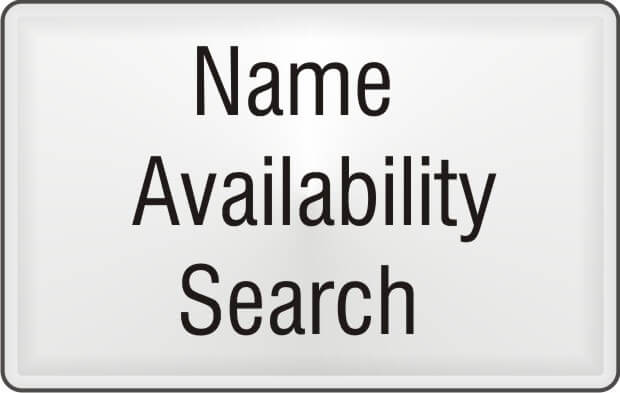 As per provisions contained in Section 20 of the Companies Act, 2013, no company is to be registered with undesirable name. A proposed name is considered to be undesirable if it is identical with or too nearly resembling with:
(i) Name of a company in existence. The name must not be undesirable in opinion of Central Government neither be offensive as provided under section 4(2) of the Companies Act 2013.
(ii) the proposed name(s) is/are not in violation of the provisions of Emblems and Names (Prevention of Improper Use) Act, 1950 as amended from time to time;
(iii) The proposed name is not offensive to any section of people, e.g., proposed name does not contain profanity or words or phrases that are generally considered a slur against an ethnic group, religion, gender or heredity;
(iv) And gone through all the prescribed guidelines, given in these Rules, understood the meaning thereof and the proposed name(s) is/are in conformity thereof;
(v) Such promoter who undertakes to be fully responsible for the consequences, in case the name is subsequently found to be in contravention of the prescribed guidelines.
(vi) A registered trademark or a trademark is subject of an application for registration, of any other person under the Trade Marks Act, 1999.
The proposed name should be in accordance with the objects of the company. The company should suffix the type of the company like Private limited or Public limited or OPC mandatorily even during the name availability search.

8B. Word or expression can be used only after obtaining previous approval
of the Central Government.

In terms clause (b) to sub-section (3) of section 4, the following words and combinations
thereof shall not be used in the name of a company in English or any of the languages
depicting the same meaning unless the previous approval of the Central Government has
been obtained for the use of any such word or expression-

An approved name is valid for a period of
(i) 20 days from the date of approval (in case name is being reserved for a new company) or
(ii) 60 days from the date of approval (in case of change of name of an existing company).
Process:
1. Before applying name one should check whether there are any companies with the proposed name resemblance.
2. One can apply name using RUN (Reserve Unique Name) service provided by MCA (Ministry of Corporate Affairs) where availability can be checked before applying.
3. Main objects document should be attached while applying for name.