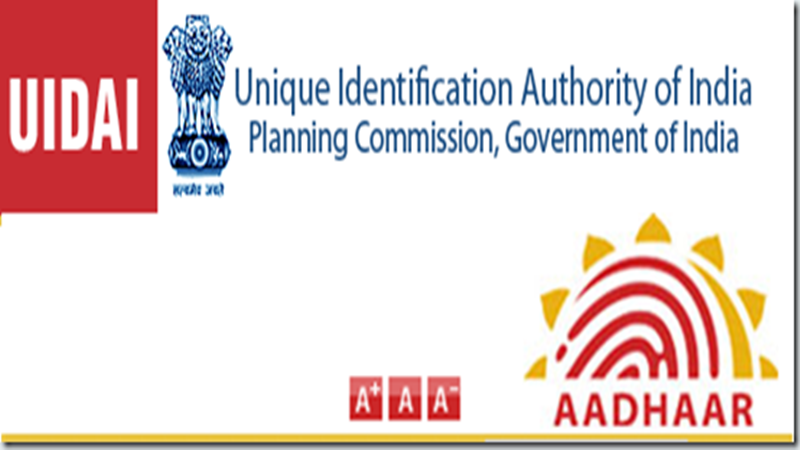 The Unique Identification Authority of India (UIDAI) is a statutory authority established under the provisions of the Aadhaar (Targeted Delivery of Financial and Other Subsidies, Benefits and Services) Act, 2016 (“Aadhaar Act 2016”) on 12 July 2016 by the Government of India, under the Ministry of Electronics and Information Technology (MeitY).=

Prior to its establishment as a statutory authority, UIDAI was functioning as an attached office of the then Planning Commission (now NITI Aayog) vide its Gazette Notification No.-A-43011/02/2009-Admn.I) dated 28th January 2009. Later, on 12 September 2015, the Government revised the Allocation of Business Rules to attach the UIDAI to the Department of Electronics & Information Technology (DeitY) of the then Ministry of Communications and Information Technology.

UIDAI was created with the objective to issue Unique Identification numbers (UID), named as “Aadhaar”, to all residents of India that is (a) robust enough to eliminate duplicate and fake identities, and (b) can be verified and authenticated in an easy, cost-effective way. The first UID number was issued on 29 September 2010 to a resident of Nandurbar, Maharashtra. To check the total number of enrollment standing as on today and update. It is more than 120 crore.

To learn more about UIDAI, please visit the Organizational Structure sections of the website.